How do I use a built in function in my solution? 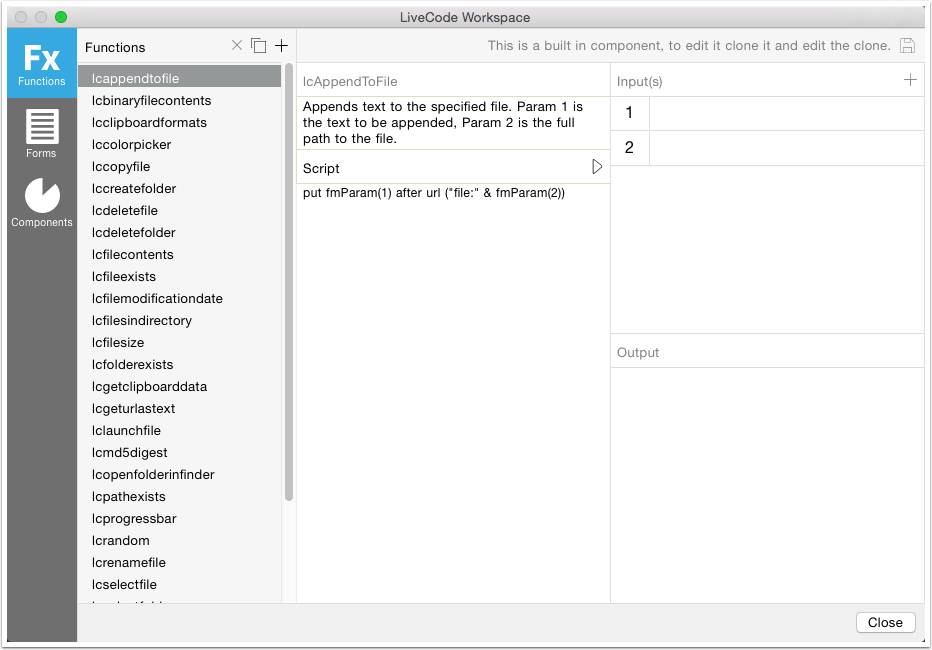